Get the facts about porcelain tile flooring
Request a Quote

"Best contractors I’ve ever had in my house. I recommend the Revest team without reservations."

Walk-in showers or wet rooms sometimes lack enough space for items like your shower gels and shampoo bottles. As such, toiletries in your bathroom can often appear scattered or disorganized.

Here’s why you should consider a shower niche installation.

What Is a Shower Niche?

Also commonly known as a shampoo niche, recessed shower shelf, or built-in shower shelf, a shower niche is a cubbyhole-like shelf built into the walls of your shower or bathroom. This open storage space keeps toiletries and other bathroom necessities neatly organized.

Niches aren’t only for showers. You could also install them around your bathtub. They offer a clutter-free and practical solution to store frequently used bathing supplies by using the space inside the wall as additional storage.

What Are the Benefits of Shower Niches?

Here are the key benefits of shower niche installation.

One of the greatest benefits of installing niches in your shower is that they provide significantly more space than you may have had initially.

With a tiny hole in the wall, you could forgo adding extra storage pieces or shelving units inside the shower so that you’re not constantly tripping over your accessories.

Shower niches are also aesthetically pleasing when installed properly. They are an easy way to add perspective to an otherwise dull bathroom, mainly because they are affordable.

Unlike store-bought shelves that reduce your bathroom’s functional area, they can also help your property look bigger.

Furthermore, a shower niche adds value to your property over time. This feature is permanent, unlike prefabricated shower shelves that won’t last as long.

If you’re seeking a small, inexpensive, and effective method to enhance the aesthetic of your bathroom, a shower niche is an excellent choice.

It’s a nice upgrade to think about adding to your bathroom renovation plans. With it, you can avoid scattering everyday bathing supplies all over your bathroom.

Shower Niches Installers You Can Trust

Other Services We Provide 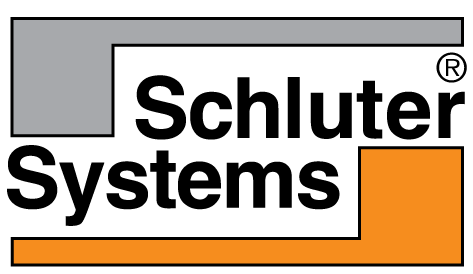 Fill out the form below or give us a call to schedule your free on-site visit.

During our visit, we’ll take measurements and answer your questions.

Receive your personalized quote with multiple options within 48 hours.

GET YOUR FREE QUOTE

Our team of experts would love to hear from you.

Your information is secure. We do not spam.

We will get back to you as soon as possible to schedule your quote and answer questions.

This is a secure form. We don’t spam.